Packaging Details: 200kg/iron drum or according to the customer’s requirement. 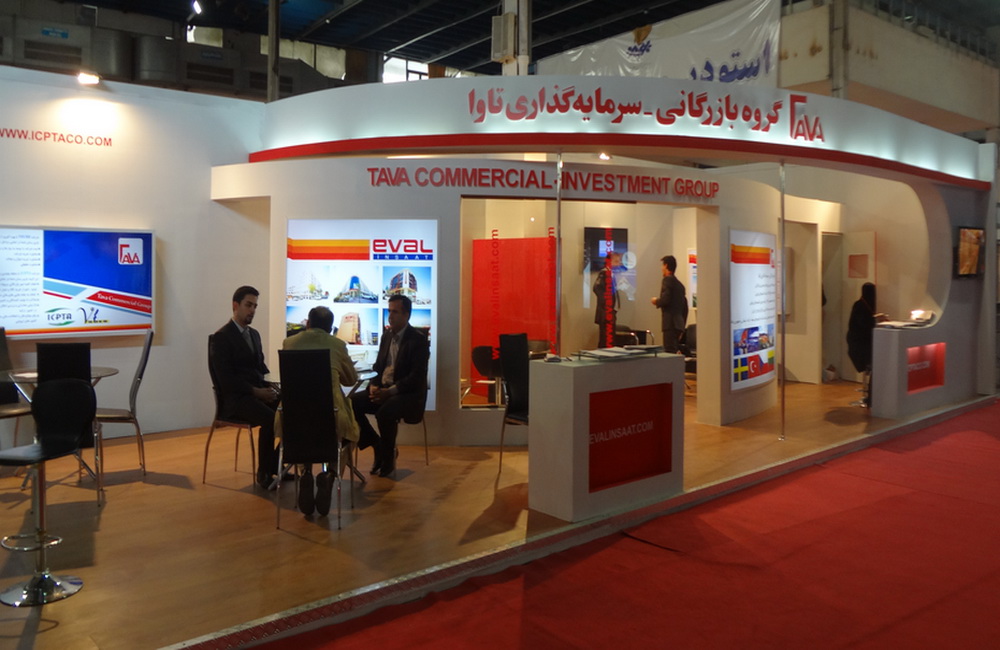 1.Unsaturated Polyester Resins
Polyester resins derived from DEG are flexible in nature. They are used as low pressure laminates for glass fibres, asbestos,
cloth and paper.

2. Coolants
DEG can be used in cooling systems as it increases the boiling temperature considerably there by enabling the coolant
perform more effectively in carrying off the excess heat generated by auto engines.

4. Rubber Compounding
For coloured rubber products such as hawai chappals, DEG is used as an additive along with silica filler compounds to
prevent the absorption of other ingredients such as the accelerator used in the rubber compounds.

5. Plastisizer
Benzoic acid is esterified with DEG to produce DEG Dibenzoate . It finds an application as plasticizer in PVC Compounds,
PVA adhesives and moulded urethanes.

7. Textile Auxiliaries
DEG is used as a hygroscopic agent in textile printing. The fact that it is completely miscible in water as well as many organic
chemicals, makes it suitable as a solvent in many auxiliary formulations.

9. Paints
DEG is used as a modifier in the manufacture of alkyd resins used in formulating paints.

Tava Trading is specialized in DEG / ETHYLENE GLYCOL Trading and distribution of Minerals and Metallurgy products in the world.

In Tava Trading we can find Minerals and Metallurgy Products for you with any size and any characteristic. Just send us a message about the coal you need and we will make the best offer for you.

For all questions you can send us a message. We will reply to you as soon as possible. All details in the tab “contact us”.

We have knowledgeable staff on hand with many years of experience that are available to assist our customers with practical solutions to their trading problems. We offer 24 hour service and take pride in having a very high level of customer service.

Send your message about this product 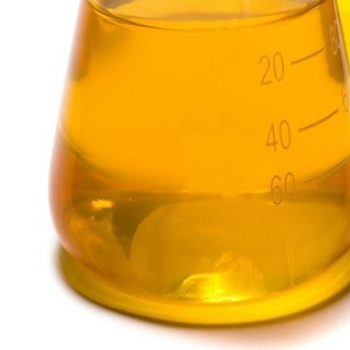 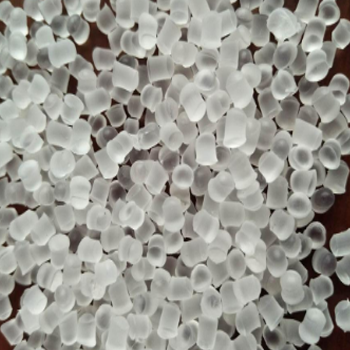 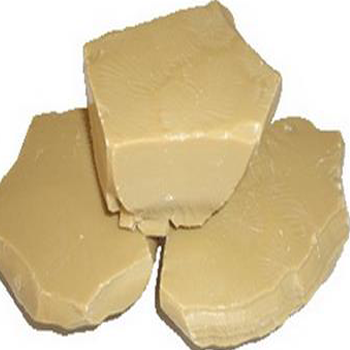 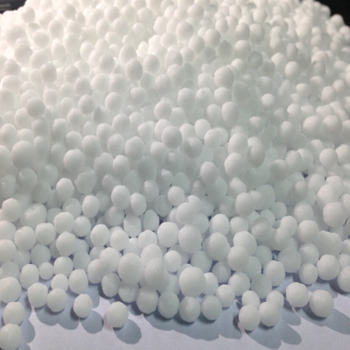 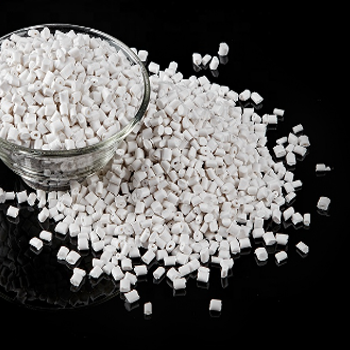 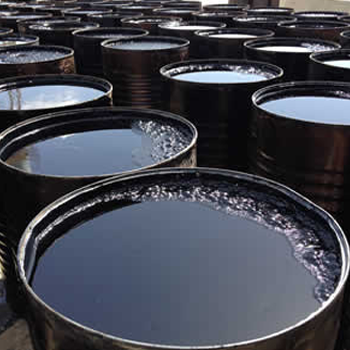 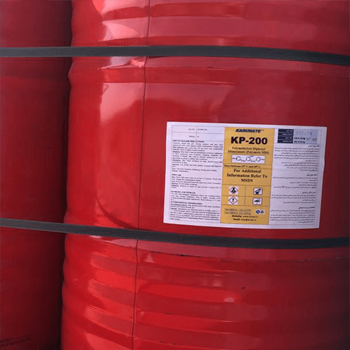 TEG Triethylene Glycol
Scroll to top
× How can I help you?